In the early days I struggled for a long time to find my own particular style in painting. In sculpture I was influenced by Henry Moore , who later became a good friend and Barbara Hepworth, who I never met. From that time onwards new works always came to me as a complete image in my mind.

All of the arts are capable of adding something to our basic lives, if they can communicate with us, however we are all different in our communication channels. A good example was when I was sitting in a chair at an art fair and I noticed that some people very interested  in the works  on the opposite stand and others walked straight past. I know that I have always tried to communicate positively with my works, but they will only reach a percentage of people interested in art.

Although many works came to me in traditional formats,  I found it was very dramatic when they came to me as a completely new Art Concept, and I put a lot time and effort  into these particular works; 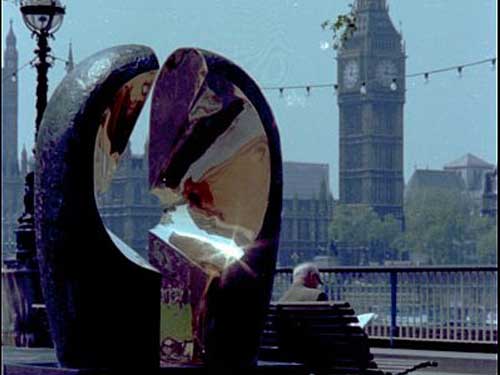 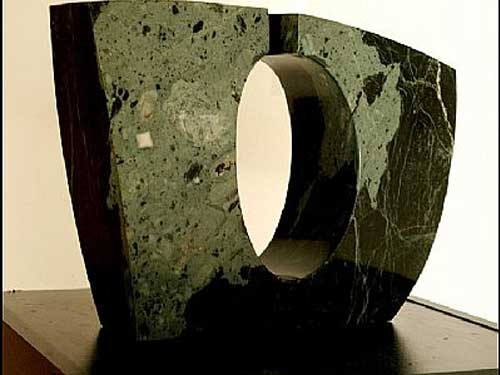 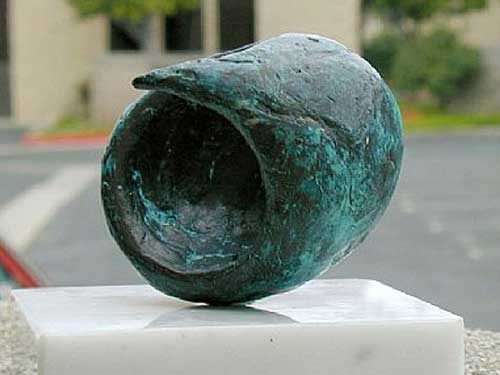 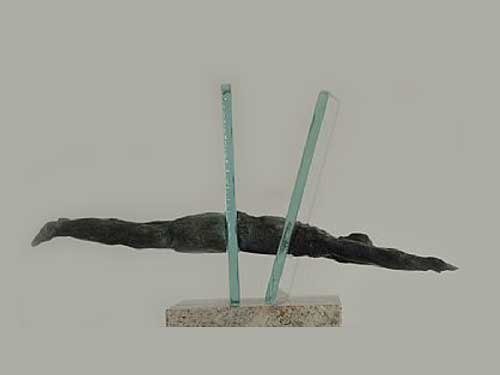 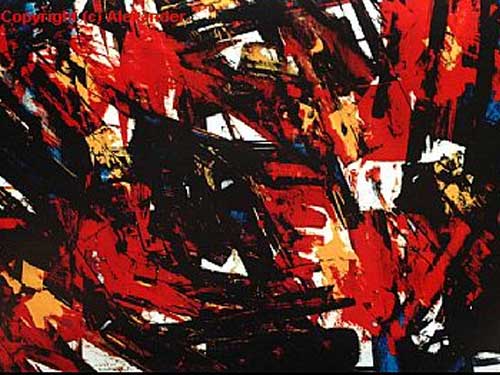 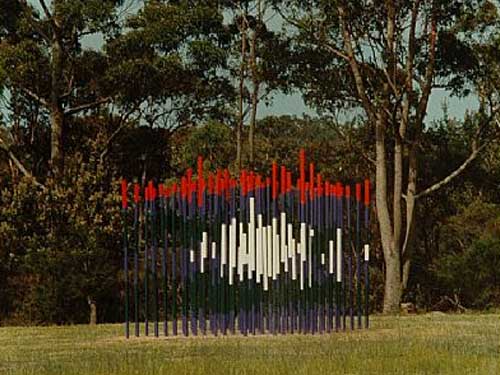 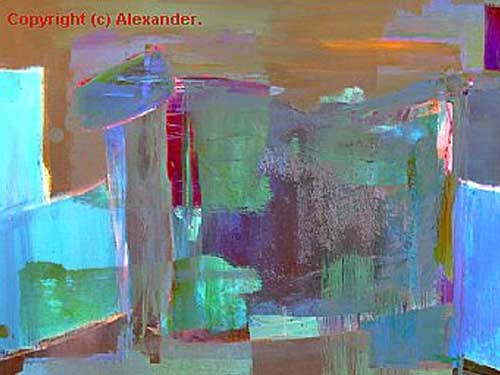 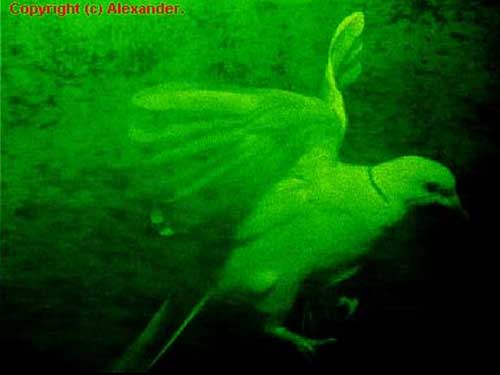